January 5, 2022 by Videography No Comments 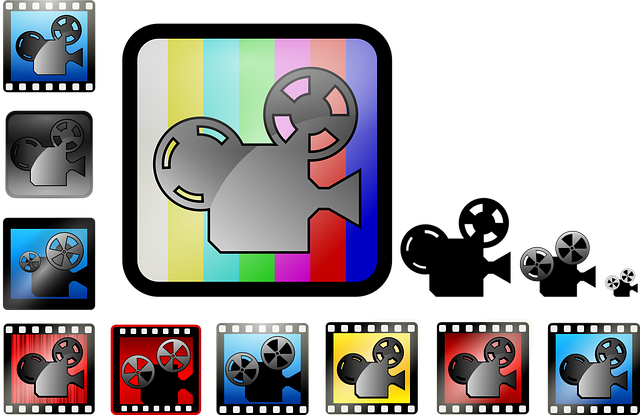 There’s a strange thing that Succession star Nicholas Braun, the Grizzly Bear frontman, a New Yorker cartoon editor, and the creator of Tuca & Bertie all have in common: they are frequent commenters on the Instagram account @favetiktoks420, a collection of the cringiest Gen Z content ever made, reposted for millennials’ pleasure and horror. These creatives agree, this is “the best unintentional art of this generation.”

The mastermind behind the account is Leia Jospé, a New York City photographer and a videographer for the HBO docuseries How To With John Wilson. Over the past year, the page has gained a cult following—“wake up babe, @favetiktoks420 posted”—creating an inside joke between 31,000 strangers who affably compete for the most-liked alternative caption. “It’s not about hating on these teenagers,” Jospé says. They’re literally “geniuses” making “Lynchian ass” work. Over tequila, she took W behind the scenes of mining her disturbing For You page for perverted e-boys’ thirst traps, out of sync lip-syncs, and improbable POV scenarios (if the videographers manage to get the concept of a POV right at all).

You started @favetiktoks420 in April, featuring a very particular kind of TikTok teen. Instead of Charli d’Amelio and Addison Rae, your account features the kids who saw what they were doing and made bootleg versions. How did you get into curating the best of the uncanny valley?

I was really into Vine back when it existed. As TikTok started coming up, friends would occasionally send me videos, though it took me a while to be down with them being longer than six seconds. The first thing I found on my own were these people who don’t have kids and are obsessed with baby dolls that look and act real. I got deep into that and realized, ‘There’s some fucking weird shit on here. Sick.’ Eventually on my For You page these e-boys showed up. I was mesmerized by teenage guys introducing themselves to “Gimme More” by Britney Spears. I’m 30—I could already listen to that song 50 times over, but the way they were moving was also hypnotizing. I spent the whole day on their profiles, saving stuff to send in my [How To With John Wilson] work group chat. This phenomenon was coming up in conversation a lot, and there was a really good article in Harper’s by Barrett Swanson. He talked to this kid Baron, one of the first people I watched, who was in “Clubhouse,” or whatever. Eventually my group chat was getting annoyed with me and suggested I put them all in one public place, which became the Instagram page. People deserve to see this freakishness.